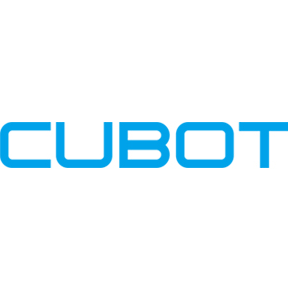 What price do you consider a 'budget' phone? 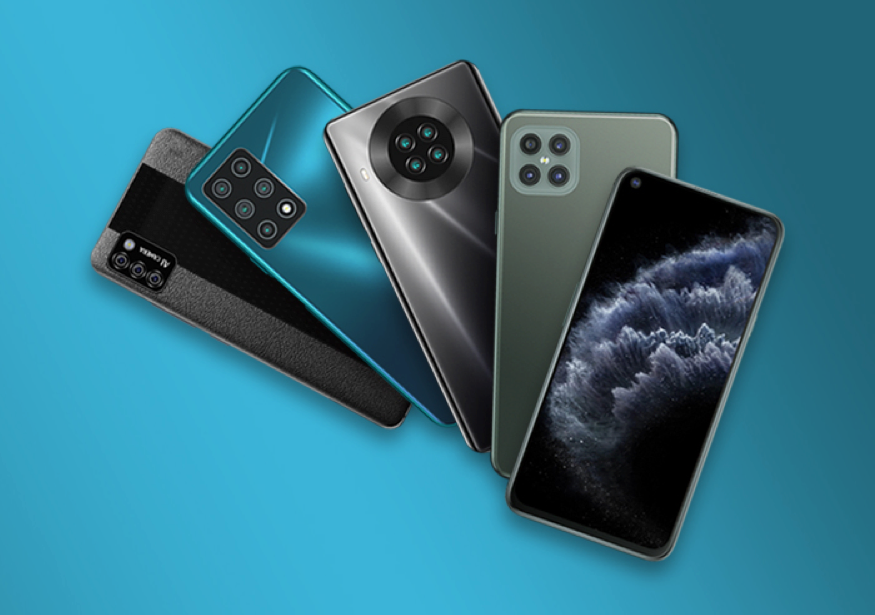 We tend to throw around a lot of names when talking about the pricing categories for phones, and the market has changed a lot in the last five years. Back then, a thousand-dollar smartphone would have been obscene, and here we are in 2020 talking about phones that cost twice that. With prices for flagships trending upwards, I'm wondering if that's also changed what our readers consider a "budget" phone.

It varies depending on who you talk to, but five years ago, most sites reviewing phones and assembling lists tended to apply the "budget" category name to anything under around $200-250. One could argue that there's budget and then there's budget, and that the name was incorrectly applied to both lower-end mid-range phones as well as the cheapest devices, but it all depends on where you draw the line — no matter what, it's at least a little arbitrary.

Now that prices at the high-end are creeping up, the categories seem to be changing a little at some venues, seemingly pulled up by the same rising prices. But let's ignore all that for now. Based purely on your own feelings and opinions (even if they're entirely arbitrary), where do you draw the line when it comes to pricing on a "budget" phone? I'm setting our upper bound here at $399, because past that I think it's hard to make that claim. And furthermore, I'm allowed to be arbitrary too.

What is the limit for what you'd call a 'budget' phone?